Vicky Kaushal and Katrina Kaif have had a wonderful journey from getting married last year to completing almost 1 year of marriage and becoming everyone’s favorite couple. Their love for each other is also visible on social media.

The couple has a huge fan following and all those fans are very excited to know how the couple is going to celebrate their first wedding anniversary. Let us tell you that soon after getting married, both Vicky Kaushal and Katrina Kaif got busy with their respective shooting projects and did not get time to spend much time together.

Both often spend time together: Although in the last year we have seen that both of them have celebrated all the festivals with the family. No matter how busy both are and wherever they are, they take out time to come back to the family to celebrate the festival. It is absolutely clear that on the upcoming anniversary, both will definitely spend quality time with each other. 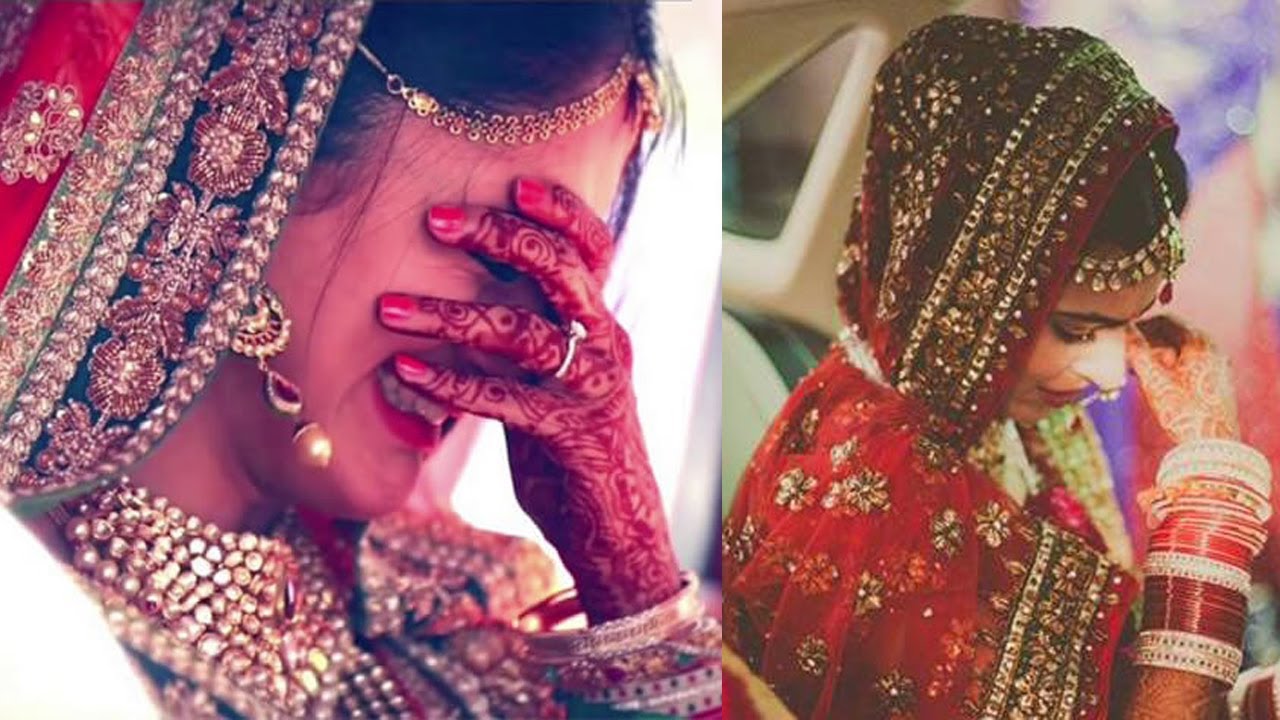 Meanwhile, news has come to the fore that on their first anniversary, Vicky Kaushal can also give a huge surprise to Katrina Kaif. After their marriage, there was going to be a reception party in which they were going to invite their Bollywood friends and family. But due to the third wave of Coronavirus, he had to cancel that reception party. It is being told that on the first anniversary of marriage, Vicky Kaushal can throw a loud party for Katrina. 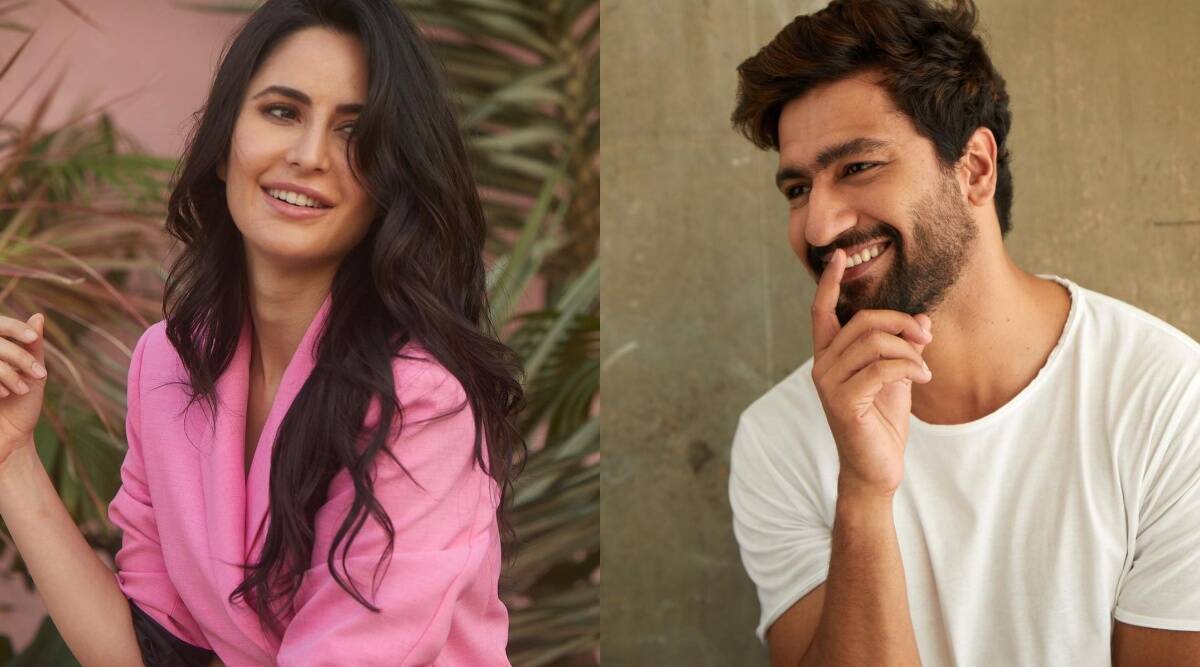 Both are constantly busy with work: Talking about the work front, this husband-wife couple is working hard. The name of Katrina Kaif’s latest movie was ‘Phone Bhoot’ which could not show anything amazing at the box office. Katrina Kaif’s movie ‘Tiger 3’ is going to be released in 2023, due to which people have high expectations. Vicky Kaushal’s next movie is also going to be released soon, whose name is ‘Govinda Naam Mera’. It will be a comedy-thriller in which Kiara Advani and Bhumi Pednekar will also be seen alongside him.

See also  Jhanvi Kapoor is giving competition to Sridevi in ​​beauty, came in front of the camera wearing a dress with cuts on the waist…!
Advertisements