Pakistani girl Ayesha video on ‘ Mera Dil Pukare aaja’… has been viral and she has become a social media star. His last dance video has created a stir on the internet. Now another dance video of Ayesha has surfaced, which is making headlines. In this video too, Ayesha has once again won the hearts of the fans.

A video of Ayesha has been shared, in which she is seen dancing to the song Batiya Bujhai Rakhdi by Sajia Manzoor. The fans have once again gone crazy over his dance moves. In the video, Ayesha is seen in a green outfit. She is seen dancing in fun. His expressions are worth watching. So far this video has got more than 3.5 million i.e. 35 lakh views. In the comment section, users are praising her dance fiercely.

Earlier, Ayesha had done a wonderful dance on Lata Mangeshkar’s song Mera Dil Yeh Pukare Aaja, after which her video went viral. Ayesha had a conversation with Pakistani channel Ary Digital after this video went viral. During this, Ayesha told that her three million followers have increased on Instagram. 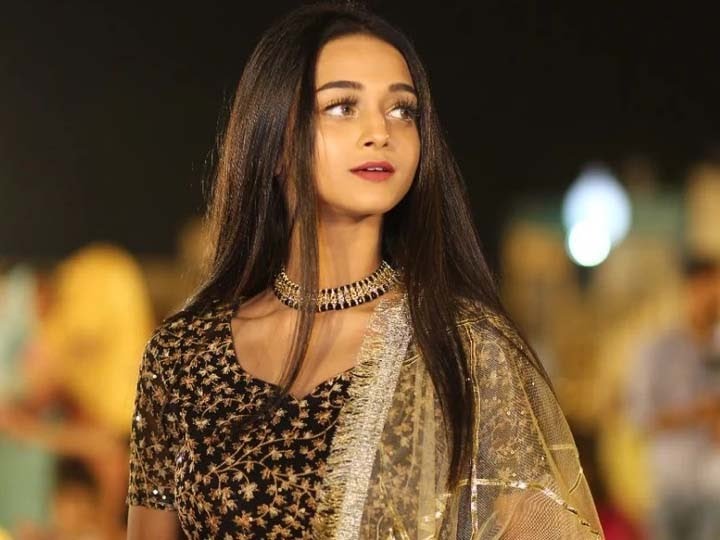 Ayesha looks amazing in the look

Ayesha is not very active on Instagram and this can be ascertained from her profile. People are convinced not only of Ayesha’s dance but also of her beauty. There are many pictures of her on Instagram, in which she is seen in traditional as well as western look. According to the reports, Ayesha is very active on Tick Talk and often makes and shares her videos, which her fans like very much.