The American model and business woman Kim Kardashian assures that the “co-parenting” of her four children with the rapper Kanye West, from whom she is separated, “is difficult. It really is devilishly difficult.”

In a podcast in which the celebrity is interviewed by rapper Angie Martinez, from the series “Angie Martinez IRL”, and which is reproduced by CNN, Kardshian speaks for the first time about her husband after her divorce. The socialite described how she does her best to raise her four young children with West, who has recently changed her name to Ye.

“I had the best father (Who died 2003), I had the best memories and the best experience of my father and that’s all I want for my kids,” Kardashian said through tears. “That’s what I want for them. “Although she did not specifically address the recent anti-Semitic comments made by Ye, Kim Kardashian told Martinez that she protects her children as much as possible from media coverage.

She added that she tries to keep her children “unaware of West’s recent behavior by limiting their access to television, social media and talking to their teachers.” “If they don’t know the things that are talked about or what happens in the world, why would I transmit that energy to them? Kim Kardashian said,”These are very adult issues that they are not ready to handle.” 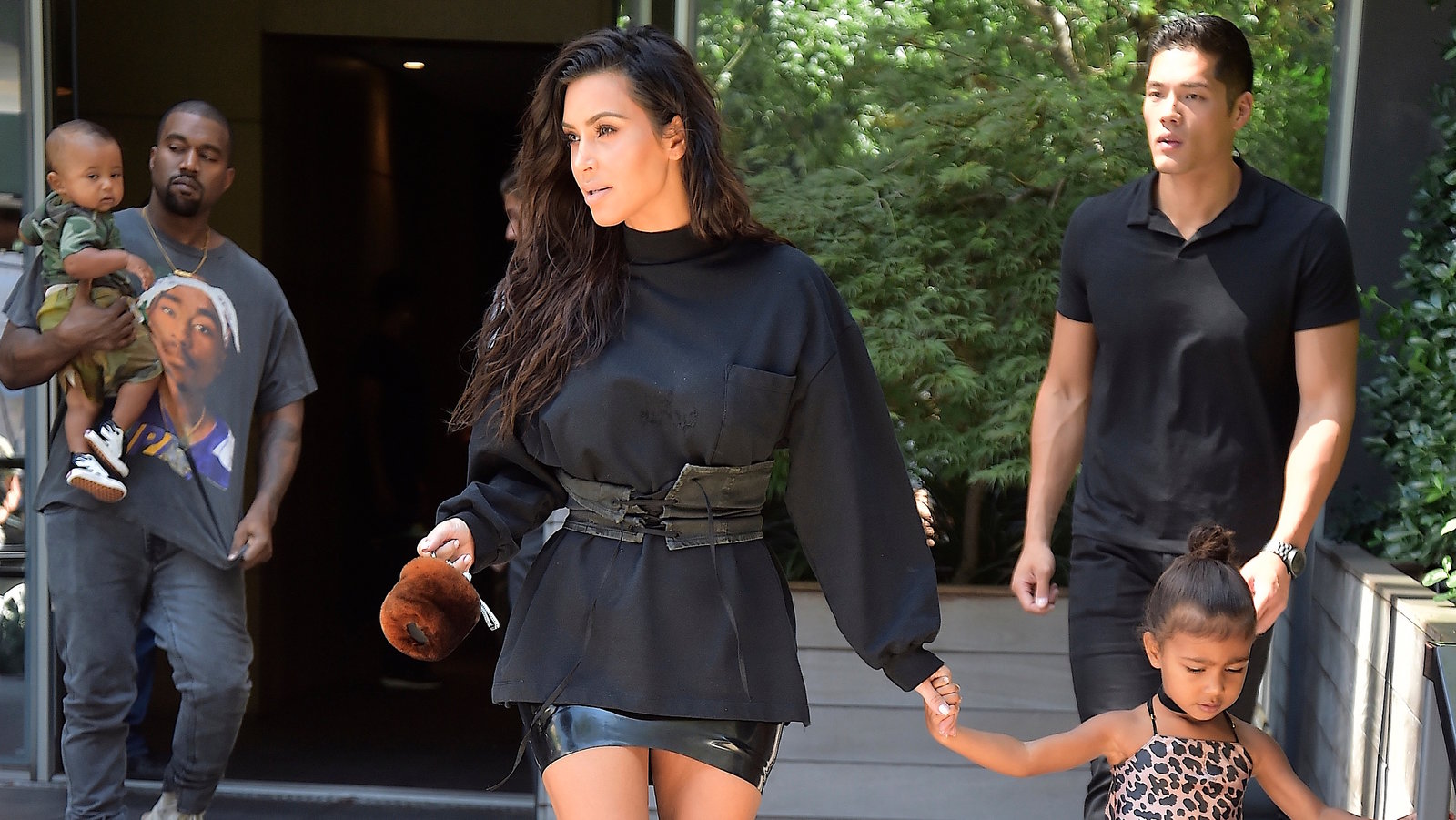 It should be remembered that rapper Kanye West has been involved in several controversies in recent months for his anti-Semitic comments. In early December, his Twitter account was taken down by the network’s owner, Elon Musk, after the rapper posted an image on his profile of what looked like a swastika fused with a Star of David.

The suspension came after West praised Adolf Hitler in an interview published on the far-right blog “Infowars,” in which he denied the existence of the Holocaust and made anti-Semitic comments. “One day my kids will thank me for sitting here and not beating their father up when I could,” he said. “They will thank me and I will answer in private anything they want to know. It’s not my place to get into those things anymore,” he explained, according to CNN.

In this way, he said that “he is together with the Jewish community”. And asked that “the horrible voilence and hateful rhetoric towards them end immediately. “Kim Kardashian and West reached a divorce agreement whereby the rapper will receive $200,000 a month in child support and will share custody. As is known, Kim Kardashian formally filed for divorce from Kanye West in February 2021, after more than 6 years of marriage in which they became one of the most mediatic couples of the century.