In social networks it is common to meet many ‘doubles’ of celebrities; but instead of singing, acting or modeling, which the originals are a part of, the clones perform in different roles and when they are ‘discovered’ they do not stop until they reach a similar stardom, especially when you have the endorsement of TikTok. 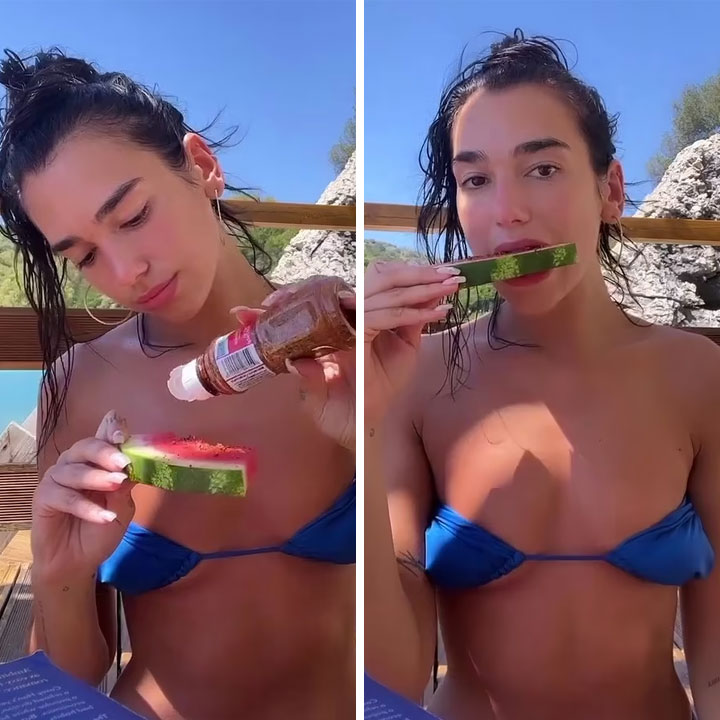 That is the case of Alejandra Silva, a young Mexican whose profile has become a success on the platform for having a great resemblance to Dua Lipa. In addition to being an influencer and uploading makeup videos in her space, she works as a cashier in the ‘Oxxo’ chain of stores, from where she has gained notoriety. 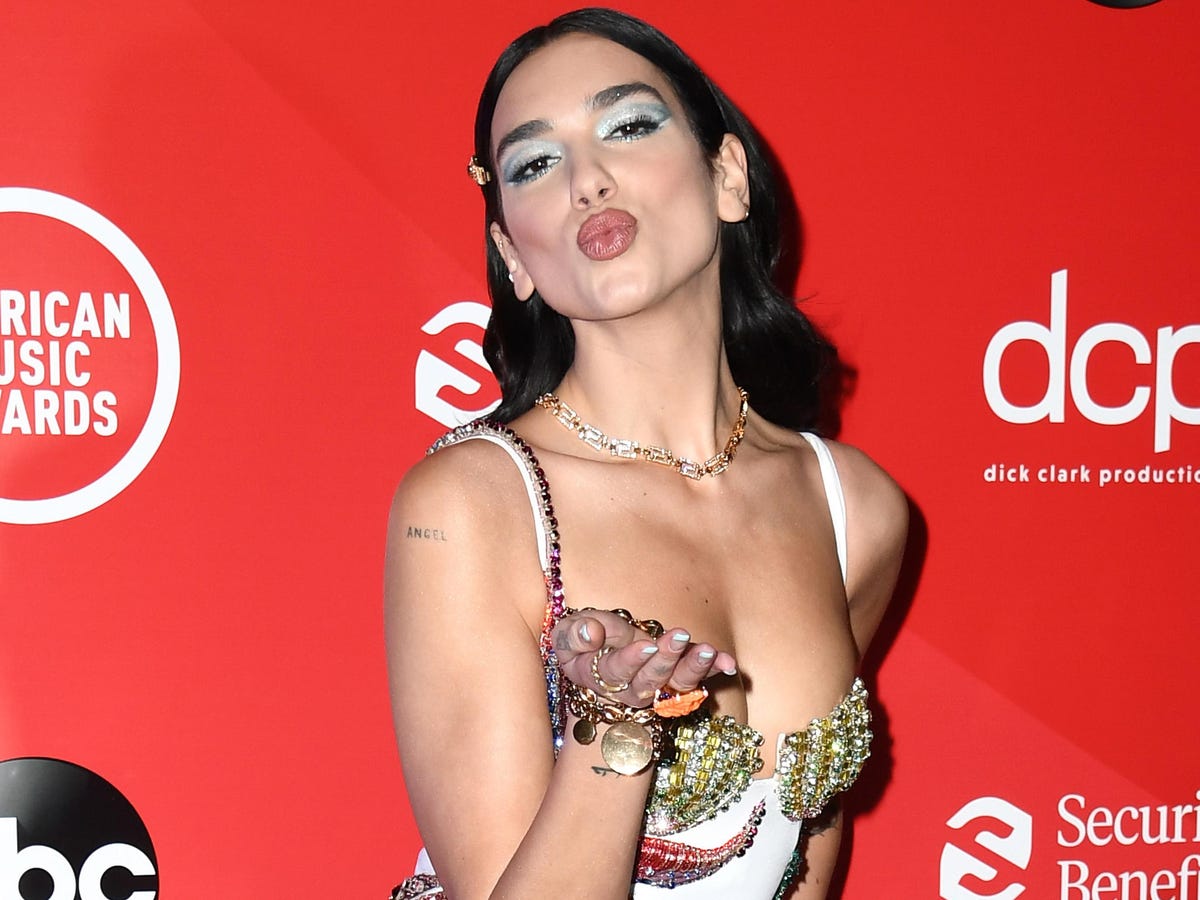 She often records herself at work to promote products and invite consumers to buy in the store, however, many Internet users soon discovered her incredible resemblance to the British singer, since then she has not stopped accumulating ‘followers’ .

At 23 years old, the girl born in Monterrey has even been tempted to make the leap to television, in fact she has already participated in some reality shows such as ‘Es Show’ by Multimedios, according to the note shared by ‘El Tiempo’. 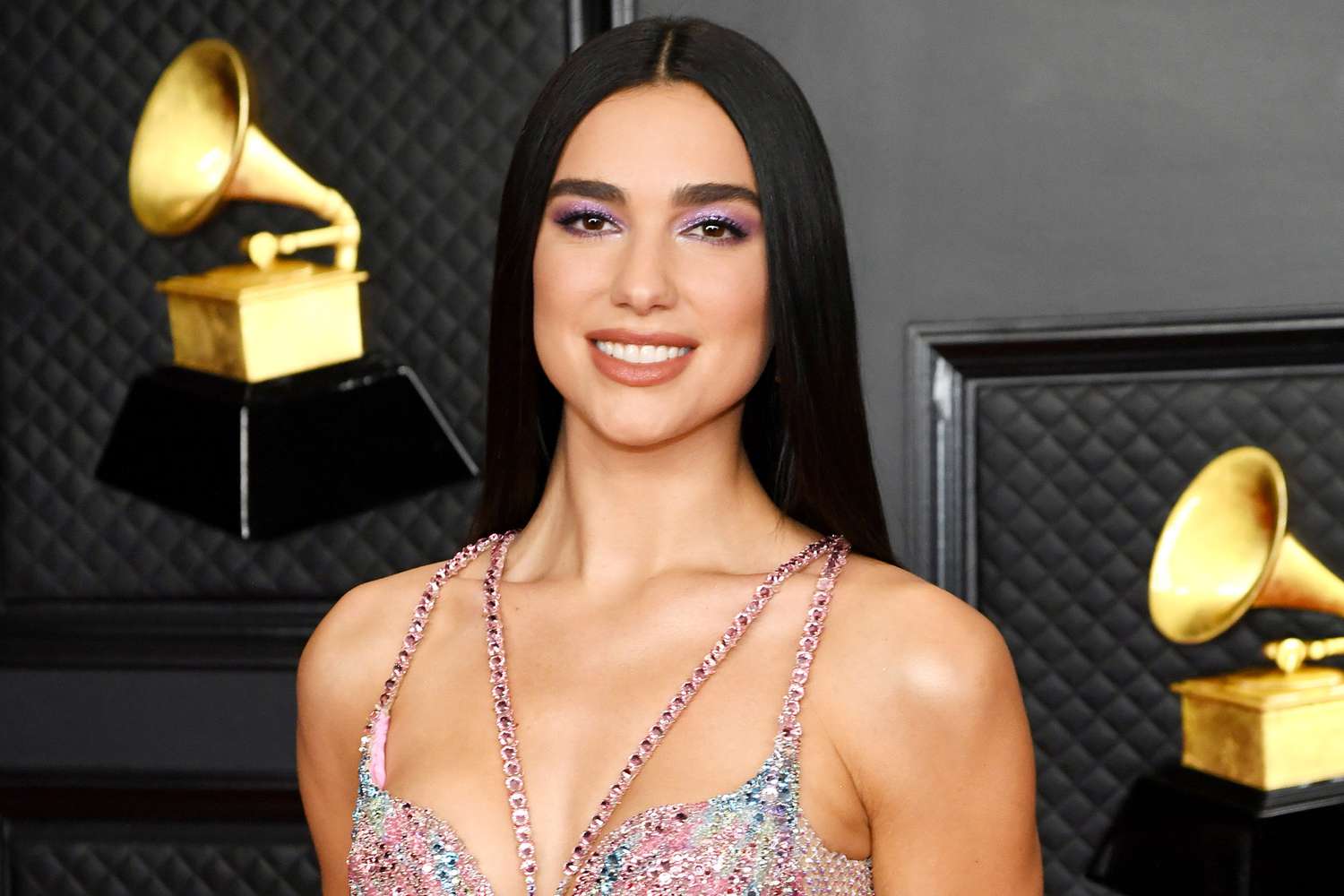 Although she is already making a name for herself on the short video platform, Alejandra continues to upload videos in her workplace and in a work uniform, which is why many users continue to compare her with the singer of hits like ‘Levitating’.