A highly misunderstood animal, the spotted hyena has a reputation for being cowardly and sly, but it is actually a fascinating and intelligent creature with a very interesting social system. It looks like a dog but is closely related to cats, the civet and the genet. It is also called the laughing hyena. 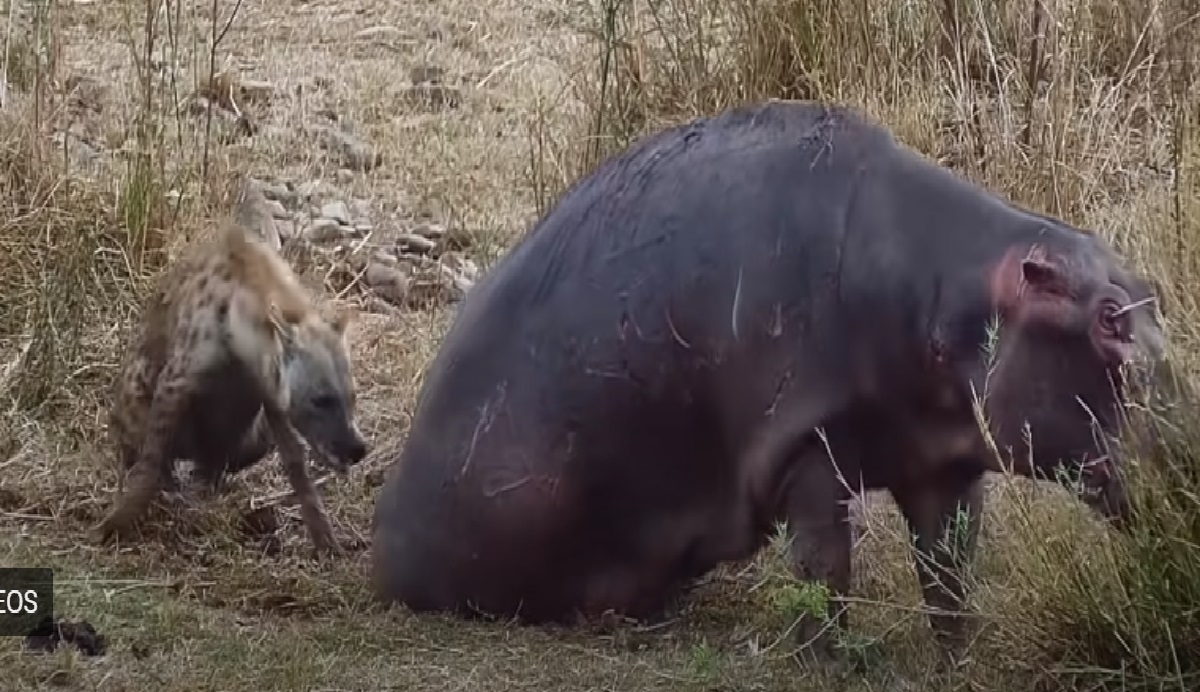 It is a strong and capable hunter and is the largest member of the hyena family. Females and males look exactly alike except that the female is slightly larger.

They are found in savannas, open and dense dry forests, grasslands, mountains, tropical rainforests, semi-deserts, and coastal areas. In rocky areas of East Africa and the Congo, spotted hyenas often use caves as dens where they raise their young or rest during the midday heat.