After his arrival in the country this morning, Lionel Messi took a moment to share a reflection on his Instagram account. The 10th of the Argentine National Team wrote a few words and used a song by Wos to put music to an emotional video that shows his journey with the national team.

“From Grandoli to the World Cup in Qatar, almost 30 years have passed. They were nearly three decades in which the ball gave me many joys and also some sadness “says the text shared by Lionel Messi. “I always had the dream of being a World Champion and I didn’t want to stop trying, even knowing that it might never happen,” he added, according to the lyrics of “Arrancármelo”, the Wos single that became one of the songs of this Cup of the world. 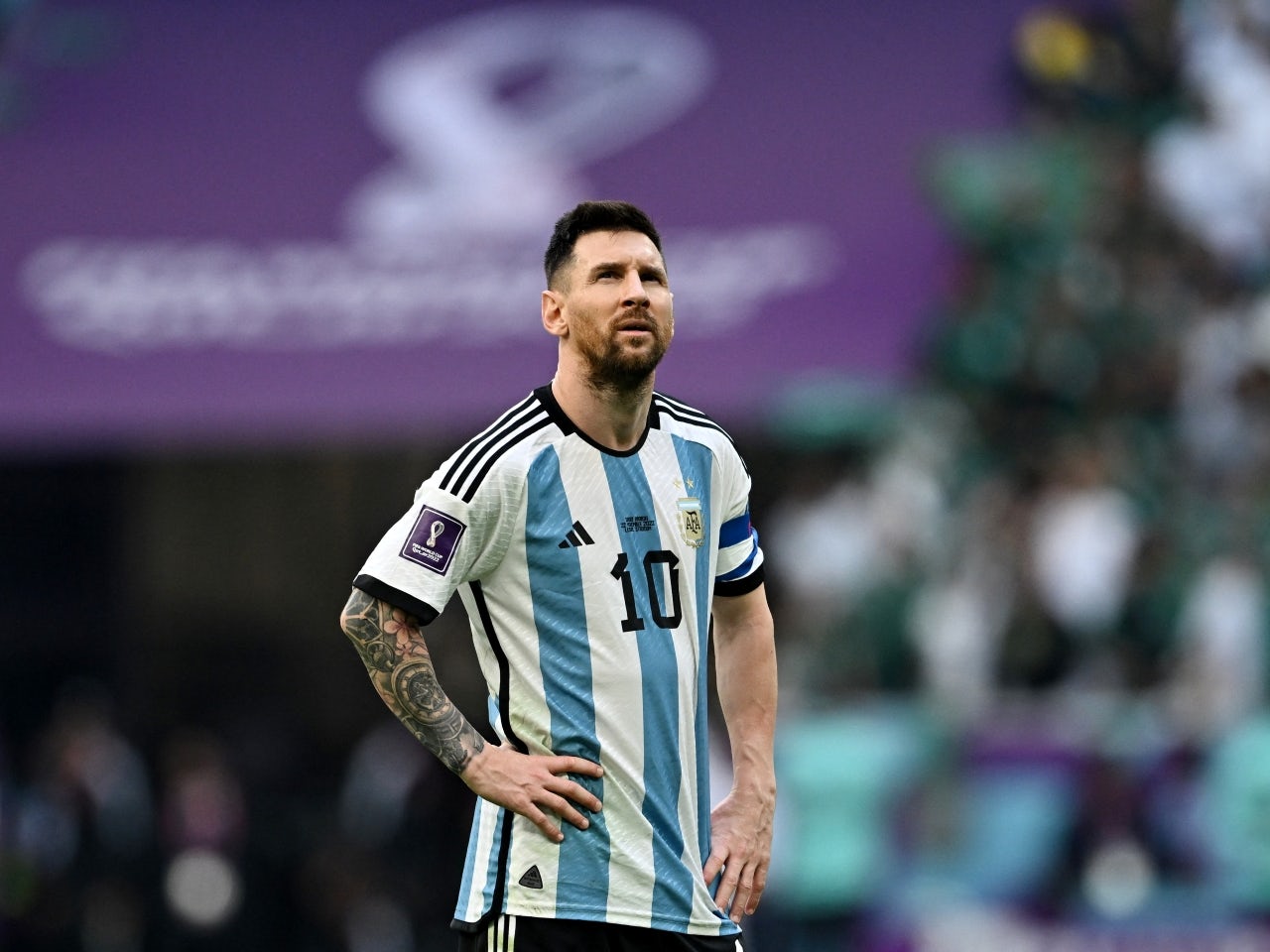 In addition to dedicating the victory to those who supported the team through thick and thin, the footballer made a special mention of Maradona. “It is also from Diego who encouraged us from heaven,” he said. Finally, in tune with the emotional song, he concluded: “Many times failure is part of the journey and of learning, and without disappointment it is impossible for success to come. Thank you very much from the heart! Let’s go Argentina!!!” 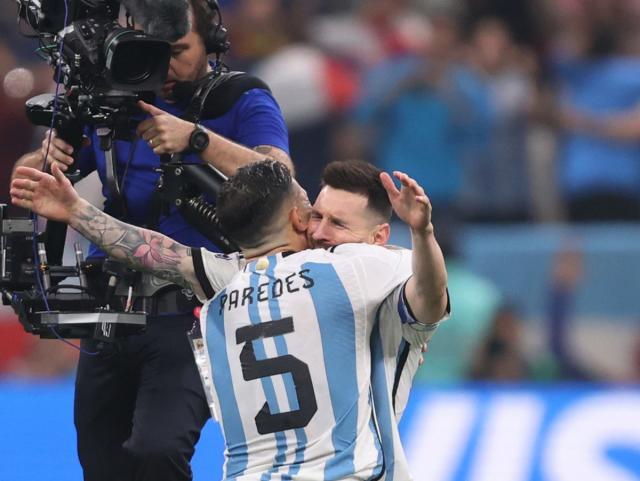 Some time ago, Lionel Messi surprised his Instagram followers by sharing a story of a relaxing afternoon, drinking mate and listening to a song by one of the leading figures in the national urban genre. “A full with Wos” wrote the soccer player, causing a true revolution in the networks for the unexpected nod to the rapper.