Elon Musk: This crown has been taken from Musk by 73 year old billionaire businessman Bernard . Even once before, he has taken this crown from Elon Musk. Tesla Car CEO Elon Musk completed the attainment of Twitter for $44 billion in the past. After this, the phase of short listing started from their side, it seems that the market did not like it. that’s why the crown of the world’s richest person has been taken from him. 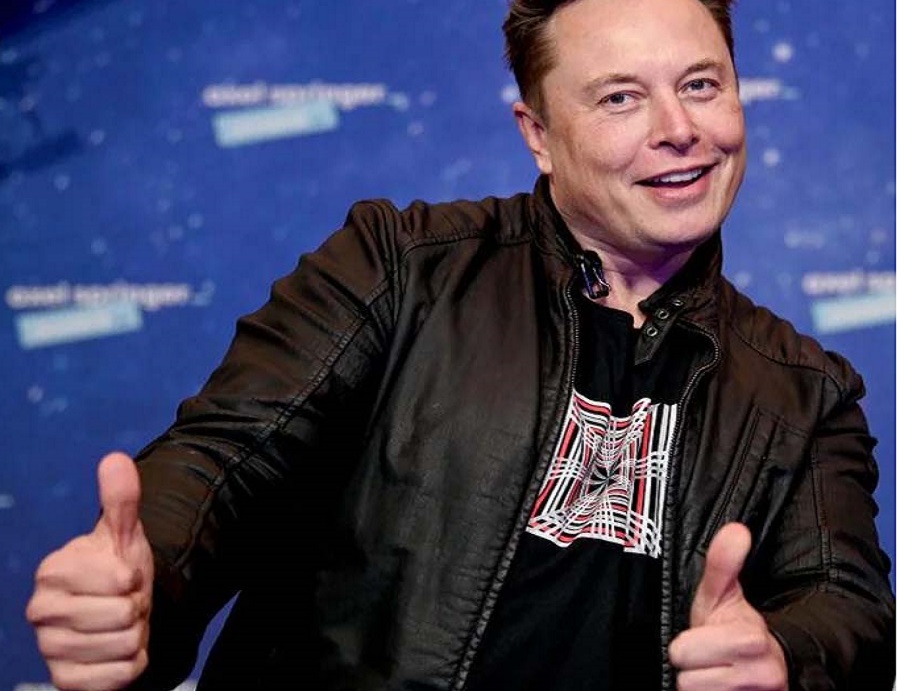 Even once before, he has taken this crown from Elon Musk. Elon Musk and Bernard have distance of only $ 1.2 billion.

186.2 billion dollars in assets – Elon Musk
Bernard Arnault, owner of LVMH and the parent company of luxury brand Louis Vuitton. it has topped Forbes’ Real Time Billionaire Index. He has put down Elon Musk to the second position. Bernard Arnault’s asset increased to $ 186.2 billion, while Elon Musk’s assets are $ 185 billion only.