Dua Lipa just wrapped up her ‘Future Nostalgia Tour’ in a big way. After occupying the covers of the main entertainment media for having obtained Albanian citizenship, the singer made news again after offering a free show that has led her to break a record. Below we tell you the details. 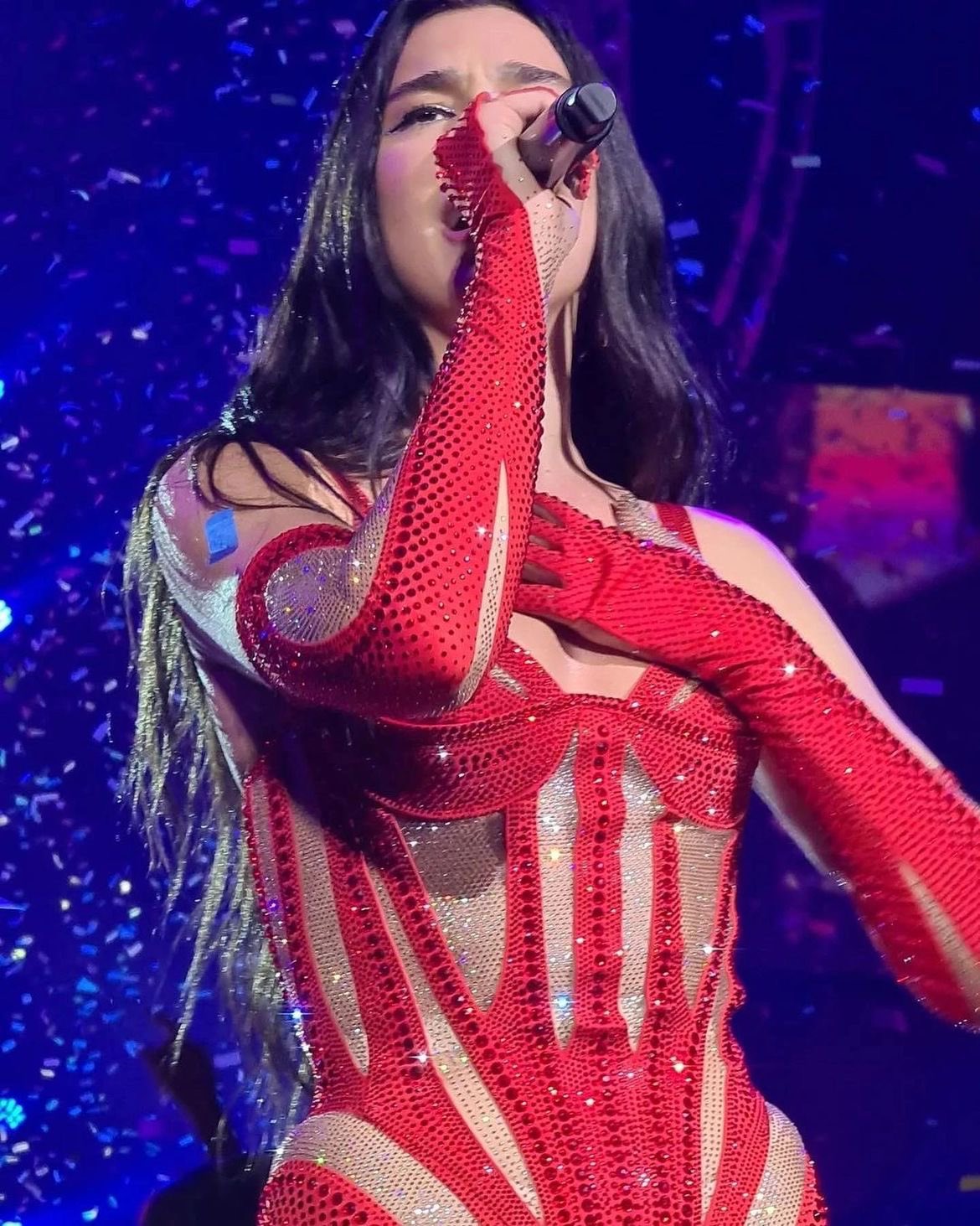 What record did Dua Lipa just break?
The interpreter of ‘Leavitating’ appeared in the town of Tirana to provide a free show for her compatriots and managed to break a record by bringing together more than 200,000 people, who vibrated to the rhythm of her music. This detail has gone around the world, since it would be one of the first times that a female soloist has received such a great reception.

Madonna did it at the River Plate stadium in Buenos Aires with 260,000 spectators, Taylor Swift in Tokyo with 174,000 and Beyoncé at Wembley Stadium in London with 142,000. As if that were not enough, the artist was also a trend on social networks after the attendees recorded and uploaded a bit of what was the show with which she put an end to her world tour. 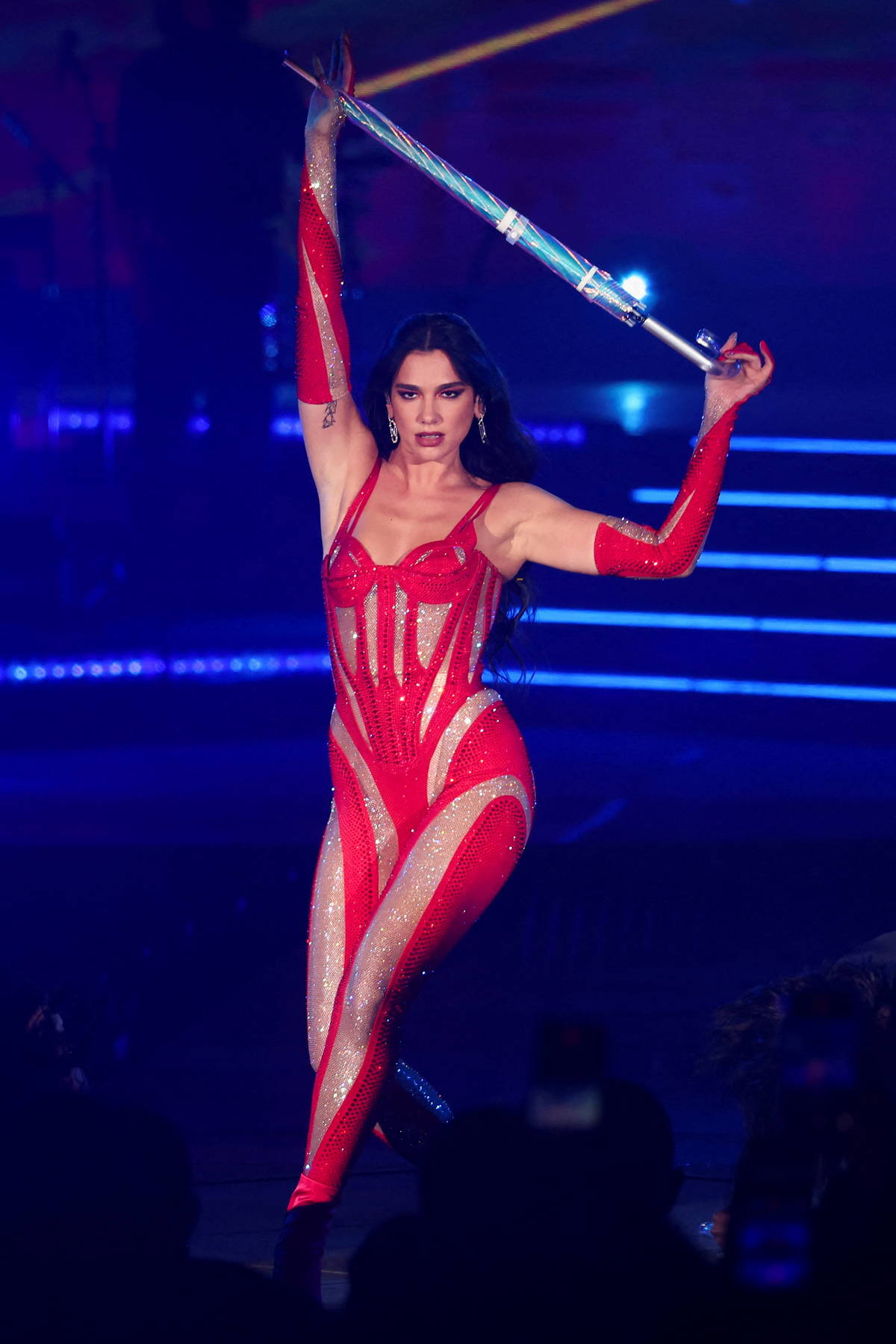 The presentation of the pop star of Kosovar Albanian origin took place as part of the celebration of Albania’s 110 years of independence from the Ottoman Empire, which is why the thousands of attendees waved the country’s flag and thanked the black-haired woman for joining to patriotic celebrations. Dua Lipa