It seems that the gossip about an apparent relationship between Dua Lipa and Trevor Noah have been taking shape after being seen together on an outing, this despite the fact that neither of them has come out to deny having an affair or being attracted to the other. . The 38-year-old personality surprised her fans with the latest statements for her.

Going for a walk with the pop diva through the streets of New York seems to have caused Noah Trevor to be questioned about the true relationship he would have with Dua Lipa. Both public figures were captured by the media when they shared time together in September of this year.

Silence is consent?
During a recent conversation that he gave to The Hollywood Reporter, the also comedian was asked about the possibilities of having a relationship with the 27-year-old singer after being caught enjoying her company. But, to the surprise of many, he only chose to listen in silence to the questions and laugh timidly without clarifying anything. 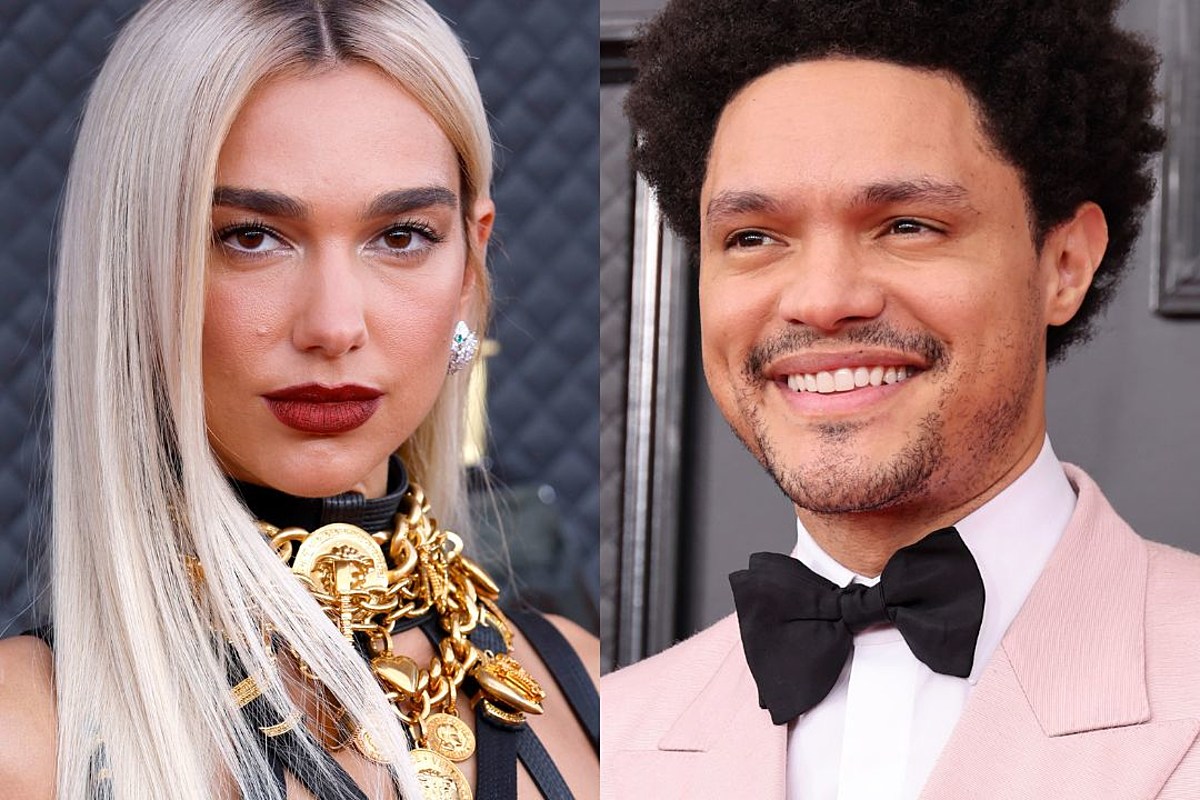 However, he did take some time to talk about what the media generates by linking to celebrities. “I’m surprised how powerful these are,” he began by saying that he does not really like that the press meddles a lot in his private life and trying to explain that he had not planned to talk about what he would have with Dua Lipa.

Both would have this attitude, since the singer did not dare to deny any approach on her part towards Noah. For her part, she has only stated that she is calm. But, many sources claimed that Trevor and Dua were in the crush stage.