TV world’s famous actress and Bigg Boss OTT winner Divya Aggarwal recently got engaged with her boyfriend Apoorva Padgaonkar. Actually Divya Agarwal had organized a big party on her 30th birthday and in this party Apoorva Padgaonkar proposed her and also put on the ring. During this, Divya Aggarwal looked very happy while her mother was seen getting emotional.

In fact, recently some unseen pictures of Divya Agarwal’s engagement and birthday party have surfaced in which Divya is looking very happy with her boyfriend Apoorva. During this, Apoorva makes her wear a ring sitting on his knees and proposes for marriage. During this, Divya also agrees, after which everyone is seen clapping. 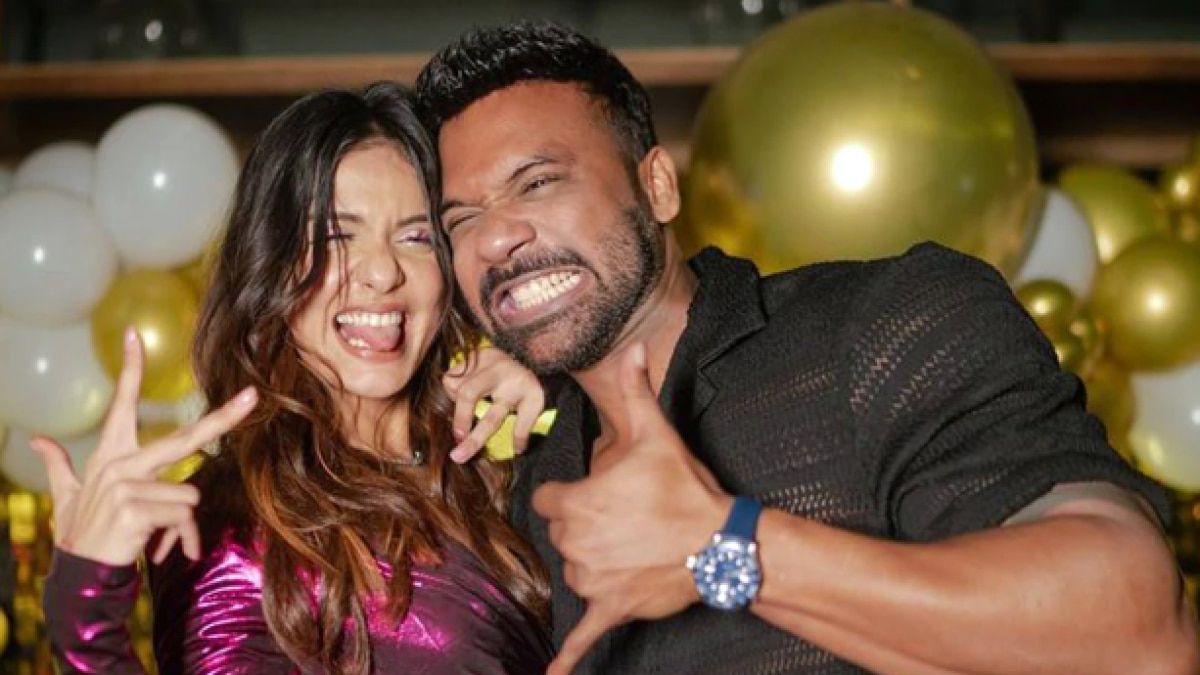 Tell that during the engagement, Divya Aggarwal looked very happy, while her mother was seen getting emotional. During this, tears welled up in Divya’s mother’s eyes, after which Divya is seen pacifying her. Sharing this picture, Divya Agarwal wrote in the caption, “I always wanted a happy family and Waheguru heard it. Thanks to all who were a part of the celebration. it’s Really most important day of my life. Missing you papa. 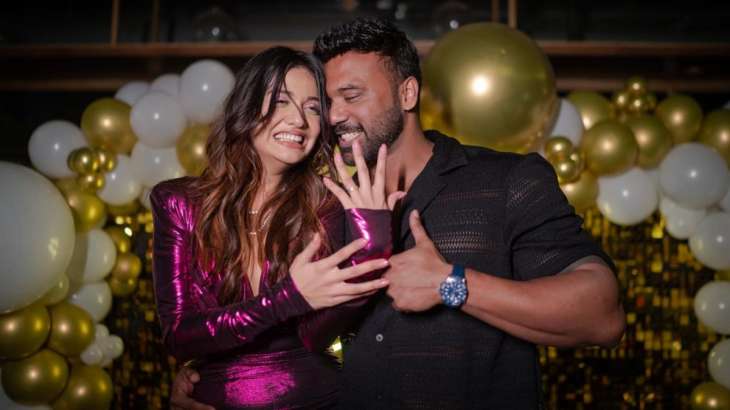 I always just wanted a happy family n Waheguru heard it. Thankful to each one of you all who were a part of the celebration..❤️
It’s indeed the most important day of my life #missyoupapa pic.twitter.com/cR26qXvXC4