These days Bollywood star’s kids have a lot of craze. Although there are some star kids who have not appeared in films but they remain in the limelight. One of these famous star kids is Amitabh Bachchan’s granddaughter Navya Naveli Nanda who often makes headlines. Navya Naveli did not enter films but she is very much discussed about her pictures and affair. She often gets captured in paparazzi’s camera as well, due to which special moments of her life come in front of the people. 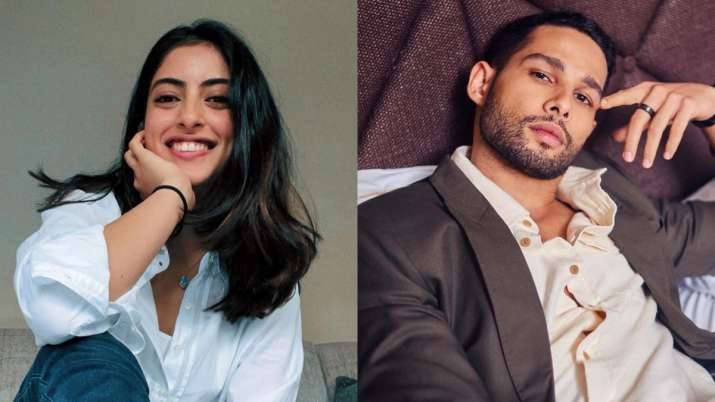 These days Navya Gully Boy fame Siddhant Chaturvedi is in discussion about the affair. Siddhant and Navya have not yet accepted their relationship in front of the world but have not denied it either. Now recently, Siddhant and Navya were caught sitting in the same car in paparazzi’s camera, which is being speculated that both are in a relationship.
Affair with Amitabh Bachchan’s granddaughter: If media reports are to be believed, Siddhant Chaturvedi had gone to meet a producer in Bandra at his office. Here paparazzi also started following him. Suddenly Siddhant’s car stopped outside the office when paparazzi saw that there was someone else in the back seat of the car. Now the paparazzi are in a panic as to which girl Siddhant is hanging out with.In such a situation, as soon as the photographers turned the camera, the girl sitting behind started hiding her face. 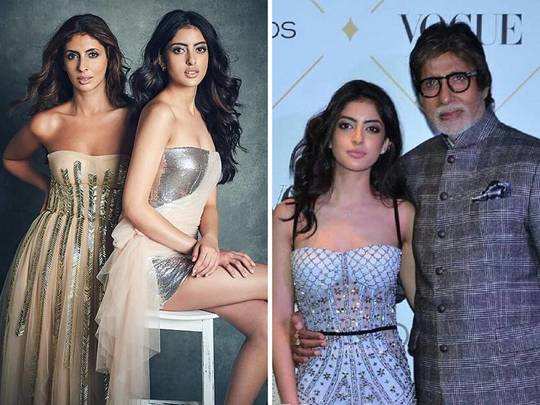 Siddhant and Navya started hiding their faces as soon as they were seen in the camera: Significantly, Siddhant and Navya are also seen secretly flirting with each other on social media. A few days ago, Navya made noodles, whose picture she shared on Instagram. A few days later, Siddhant shared a picture in which he was seen getting makeup done. However, in the caption of this picture, he wrote – Noodles. Now the fans understood that this special message of Siddhant is for Navya.

Let us inform that earlier Navya’s name was being linked with Meezan Jaffrey. It was being said that Navya and Meezaan are dating each other. However, after some time Meezaan made it clear that he and Navya are just good friends.On the other hand, Navya does not like to give any kind of answer regarding the news of her affair. At present, the news of Navya and Siddhant’s affair is in constant discussion these days. It has to be seen when both seal this relationship.