Bollywood actress Disha Patni is in tremendous headlines these days for her love life. Disha Patni and Tiger Shroff had a breakup recently and these days Disha Patni’s name is being associated with Alexander Alex Illic. While some people call Alexander the fitness trainer of Disha Patni, some people consider him as her bodyguard. Recently a report came out in which it was claimed that both of them are a couple and something is definitely going on between the two. 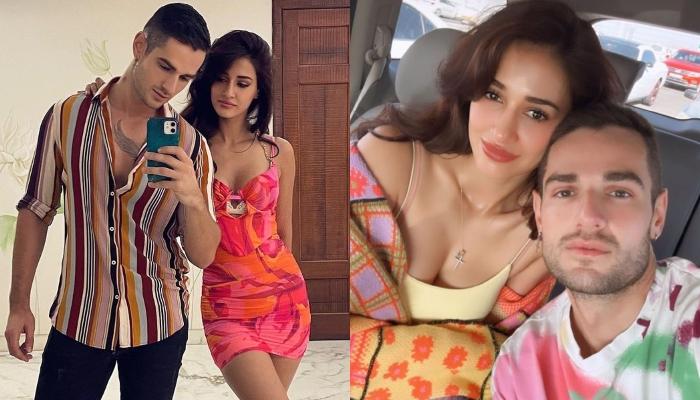 Alexander Alex spoke openly about his relationship with Disha Patni During a recent interview, Alexander said, “I am from Serbia and have been living in India for the last seven years. I started my career as a model and entered the entertainment industry. In the initial days after coming to Mumbai, he met Disha Patni and that Rab Disha was also new in the world of entertainment like him.
He further said that we started going to the gym together and had lunch dinner together. Spent a good time at home as well and we became close friends. Disha has always been like my family and we stand by each other whenever we feel down in the entertainment industry..” 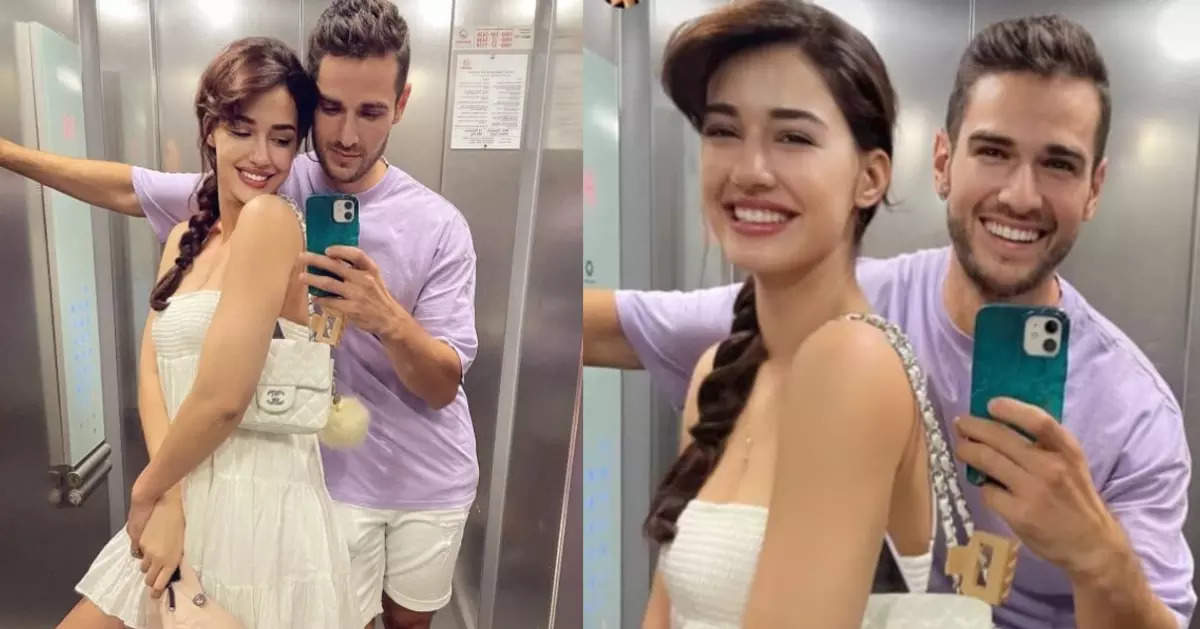 Alexander Alex spoke openly about his relationship with Disha Patni

When Alexander was asked the question that whom is he closer to, Tiger Shroff or Disha Patni and do they still meet all of them? Answering this question, Alexander had said that “I am very close to both of them and yes we still hang out together”.Talking about his relationship with Disha Patani, Alexander said, “I see this guessing game has been going on for a few weeks now the thing is we want the truth. 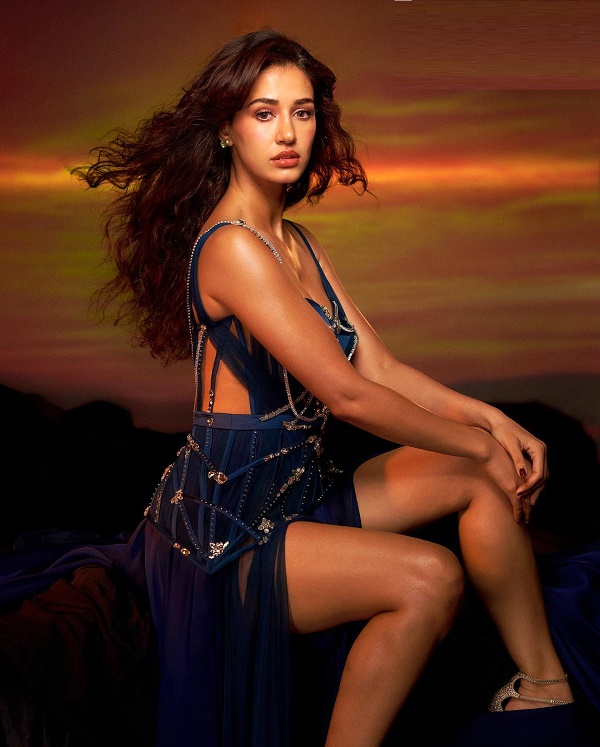 But I don’t understand why people need to guess what is happening..? Why can’t they let other people live their life in peace.. I laugh at these stories..” The way Alexander talked about his bonding with Disha Patni, it seems that there is only friendship between Disha and Alexander and both of them consider each other as their best friends.